The Blue Demons men's and women's basketball teams had new recruits, a new arena and a renewed singular purpose: fiercely compete to WIN. However, in recent years, the men's basketball team had not been as competitive as their long, storied history demanded—which had diminished the overall DePaul Athletics brand. So, they made big changes and committed to playing like the Demons their mascot said they were.

Then we joined the team. 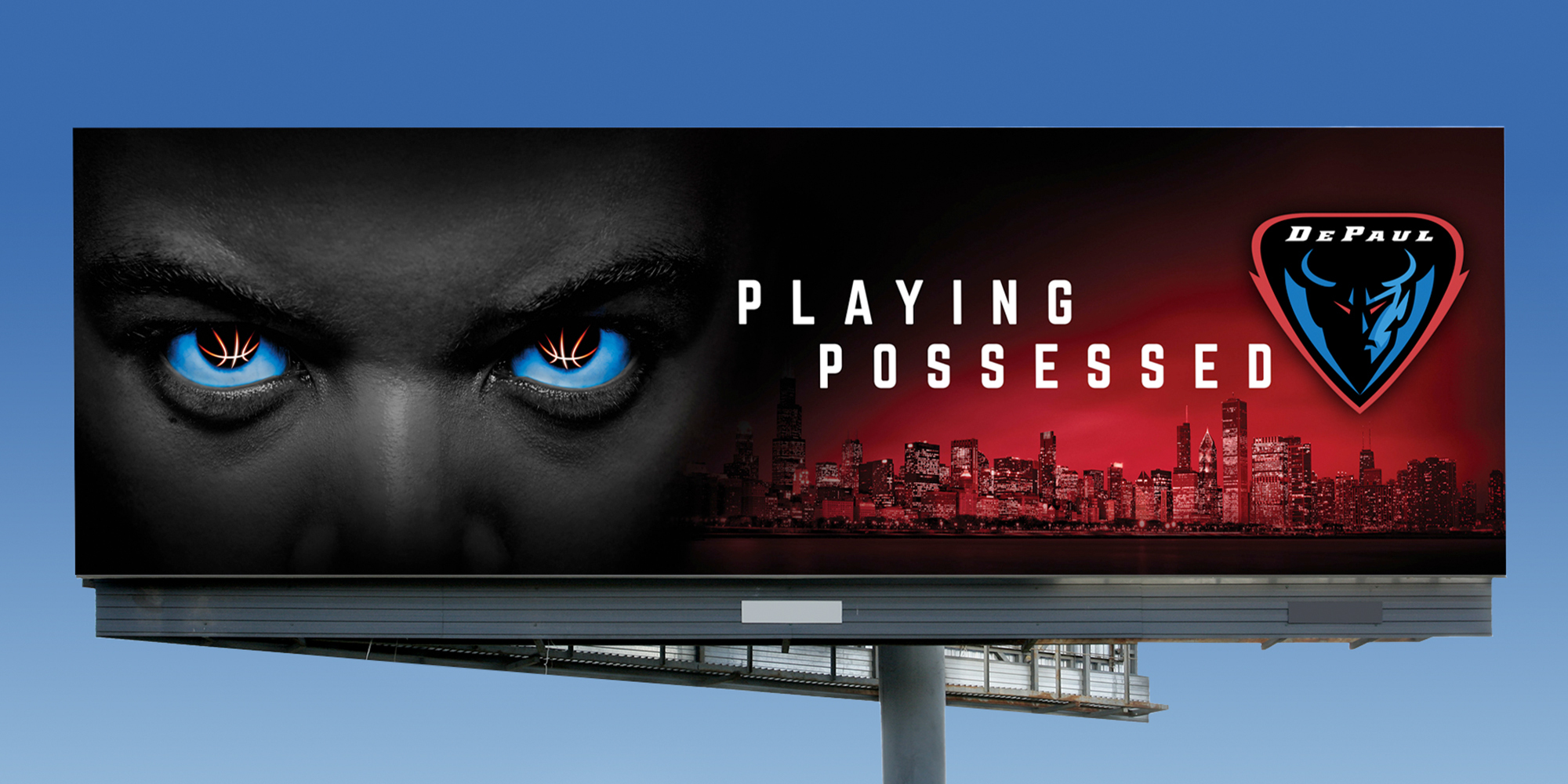 The DePaul Athletics Department hired us to tell their loyal fans about the big changes they had made and to attract new fans. To do so, we created an advertising campaign that saturated the Chicago market, with a heavy emphasis on TV and outdoor. 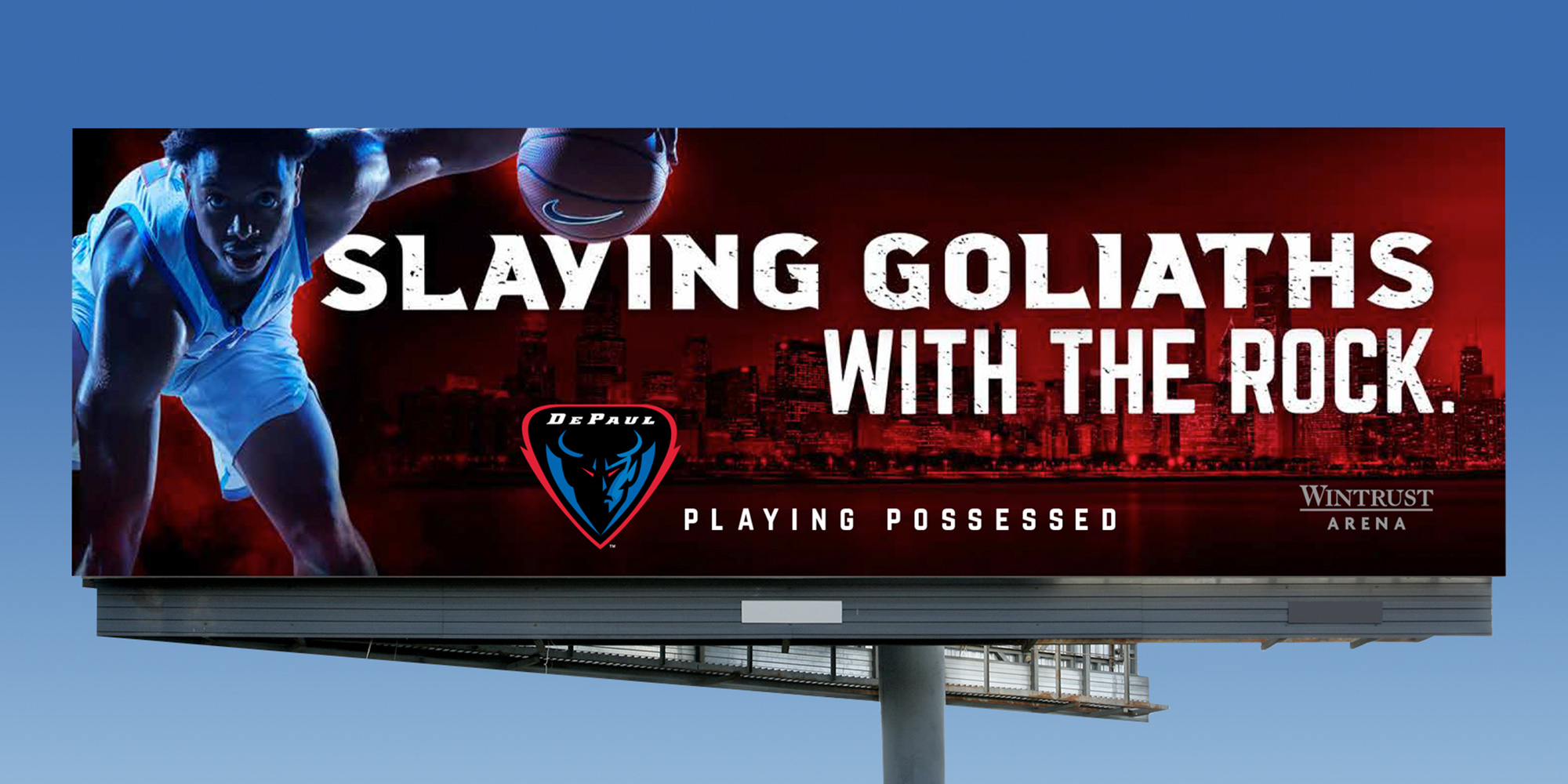 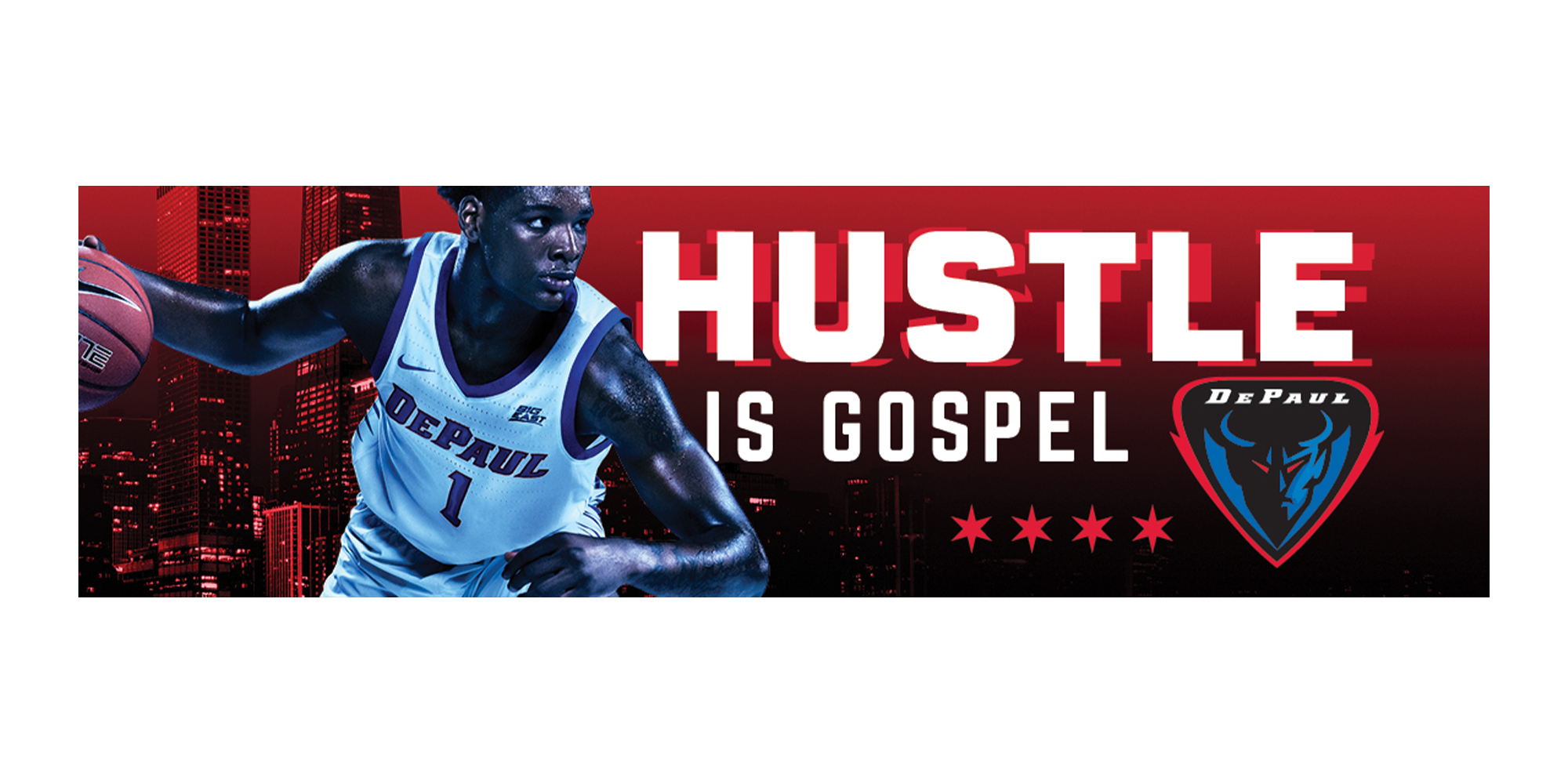 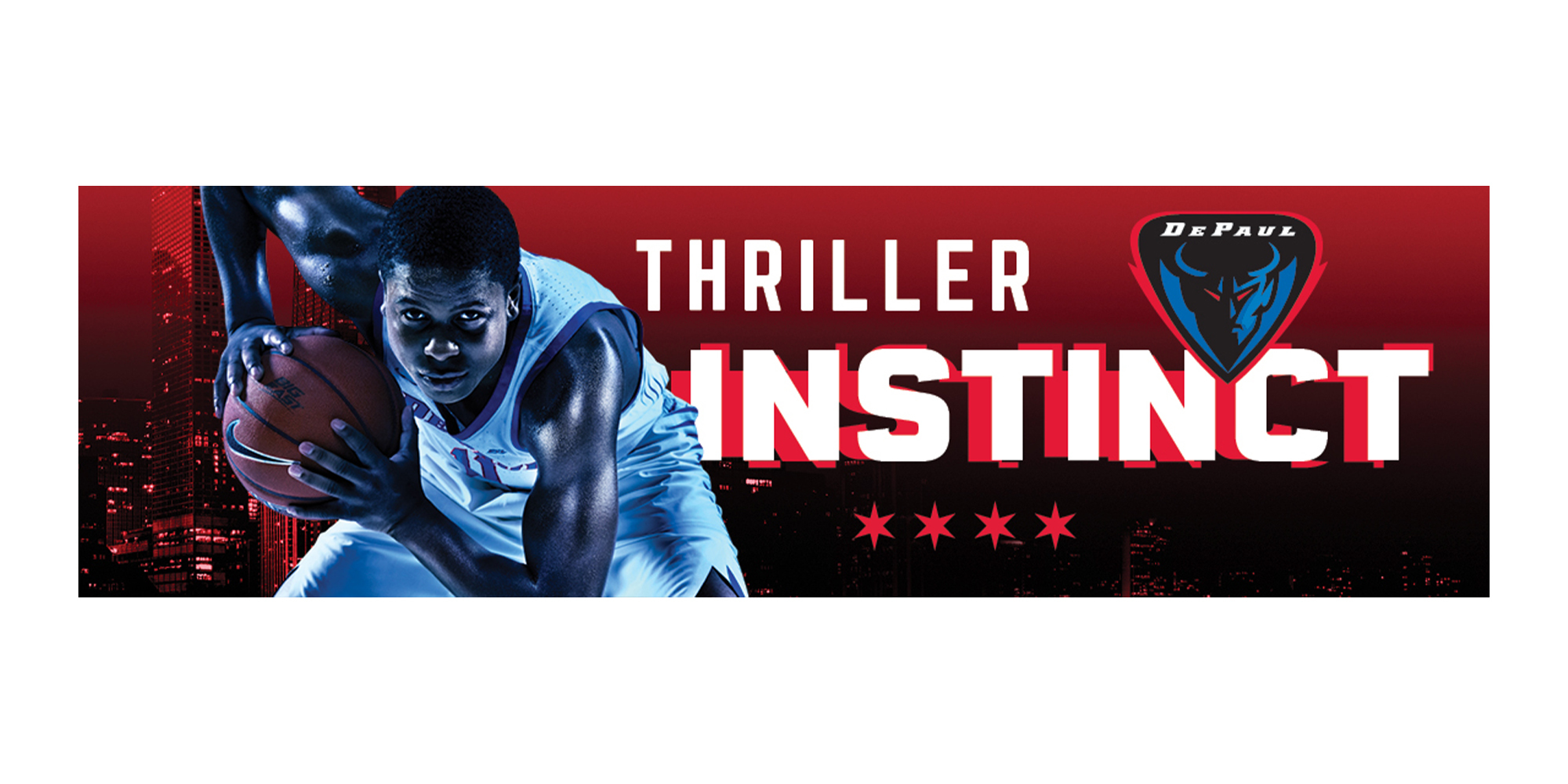 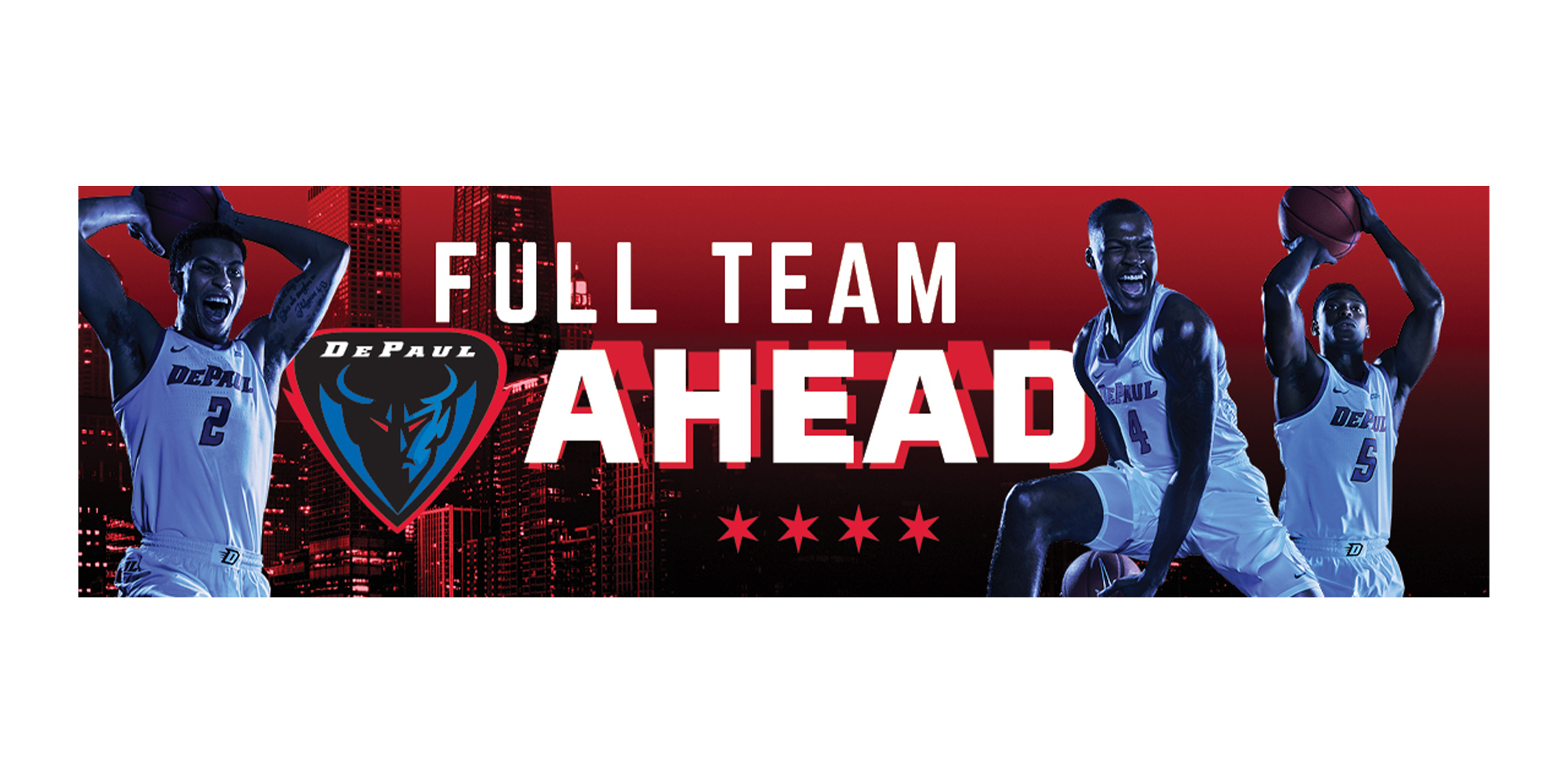 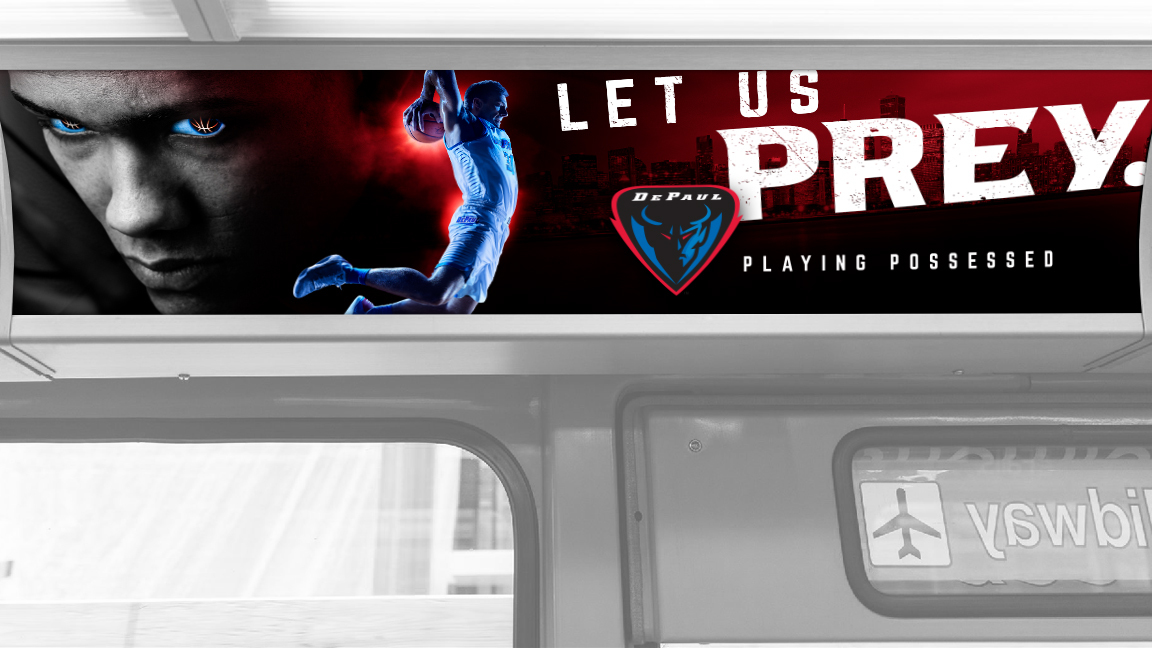 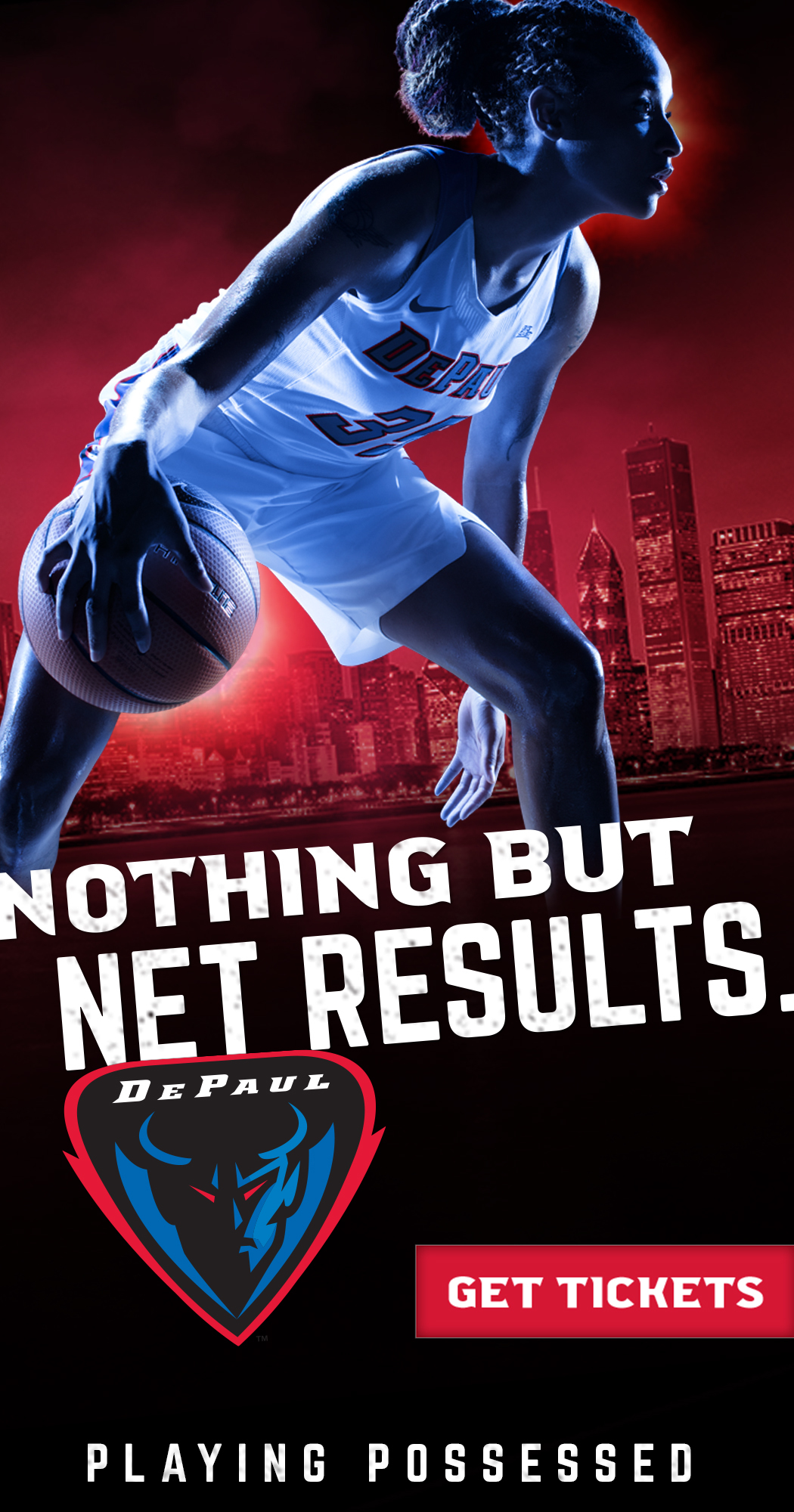 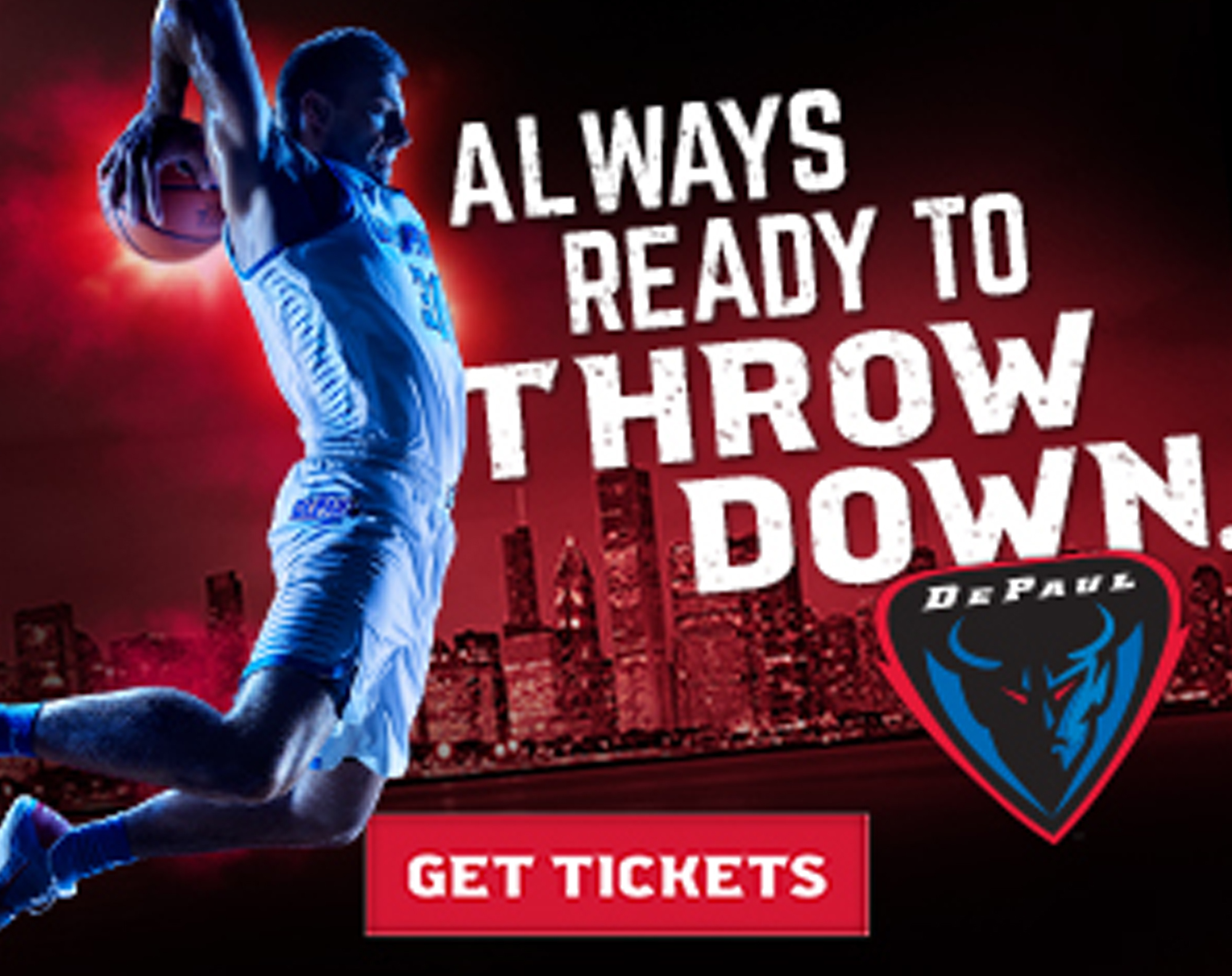 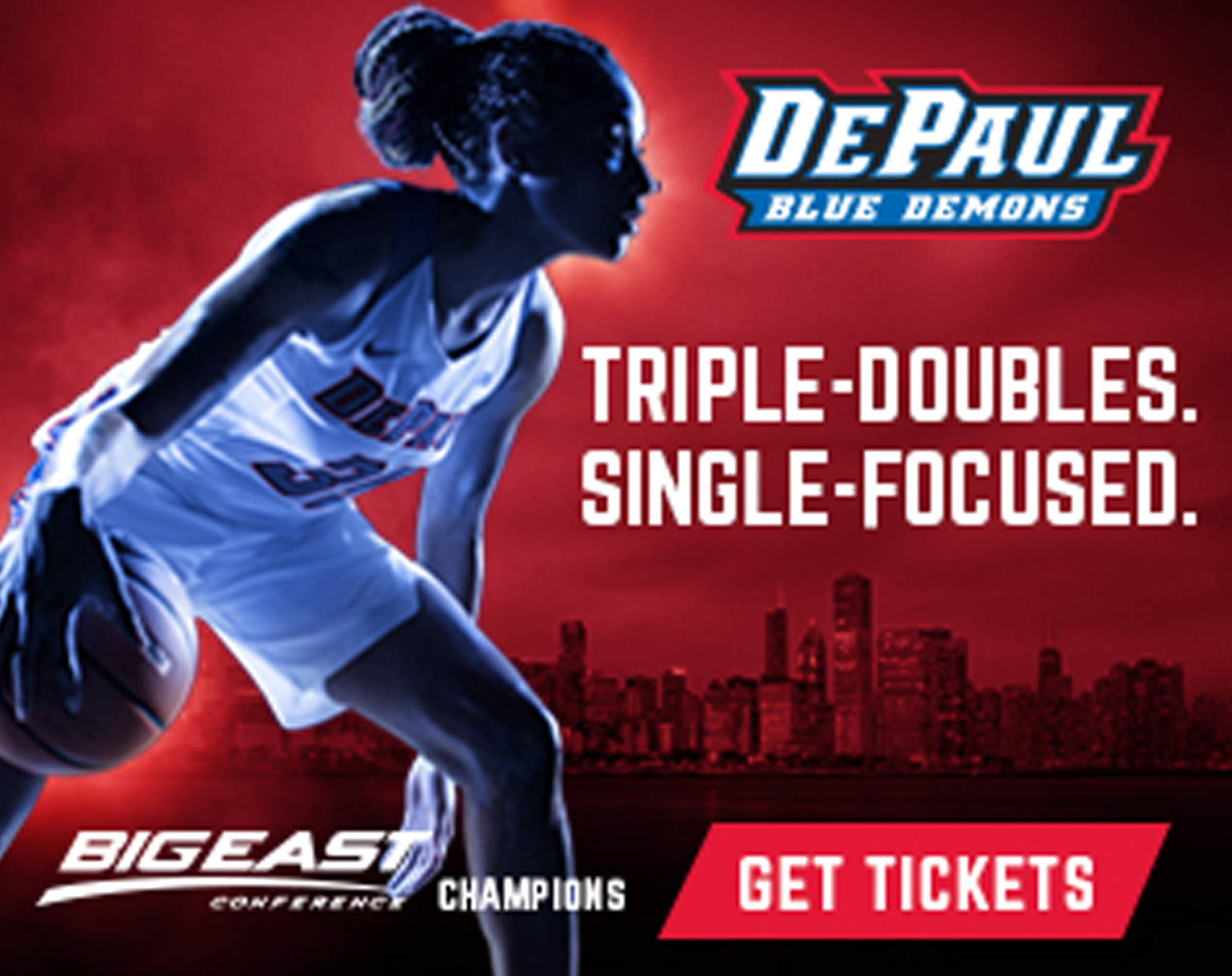 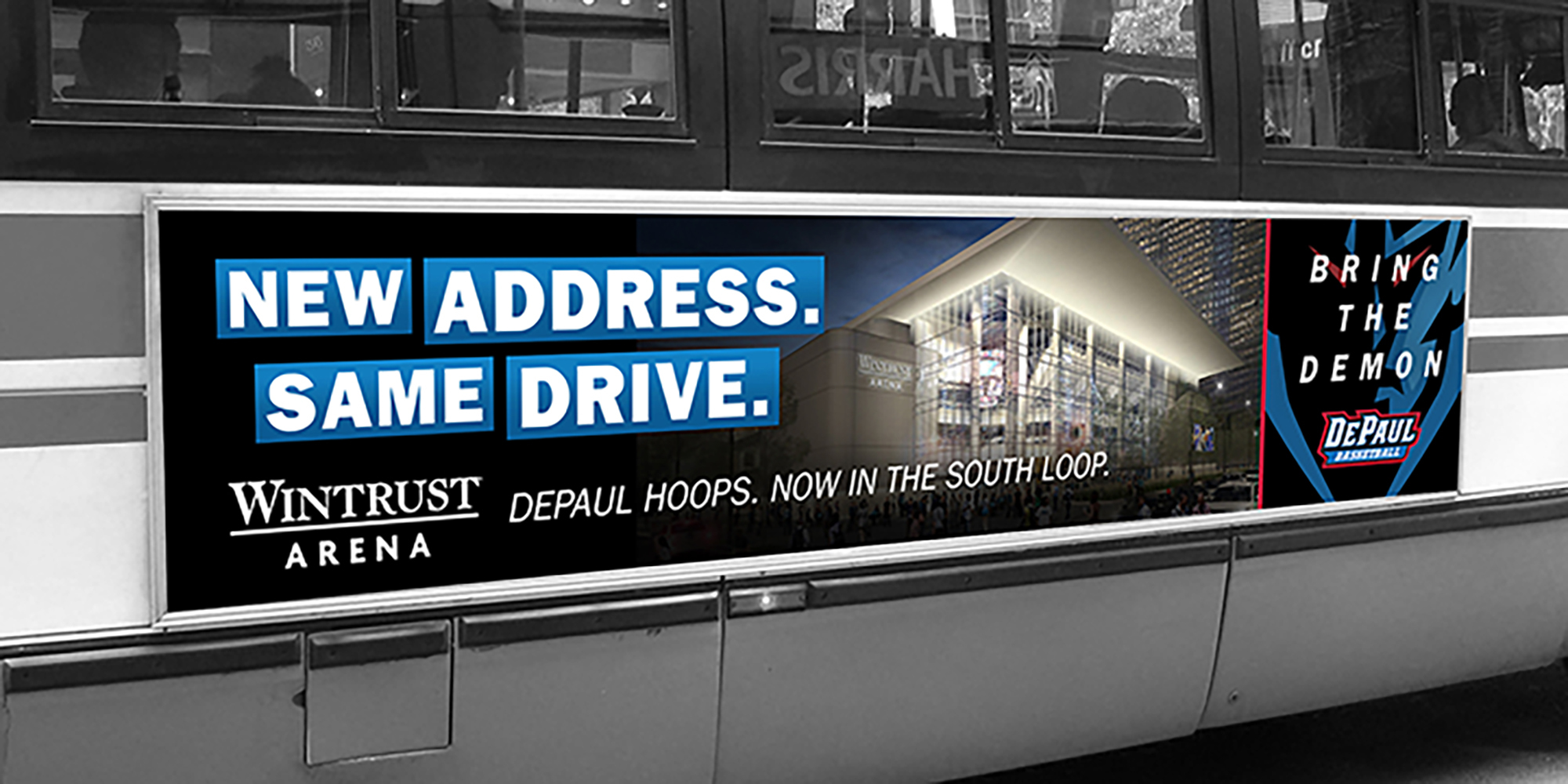 The other DePaul Teams —

Below are other examples of concepts we've created for other DePaul sports teams. 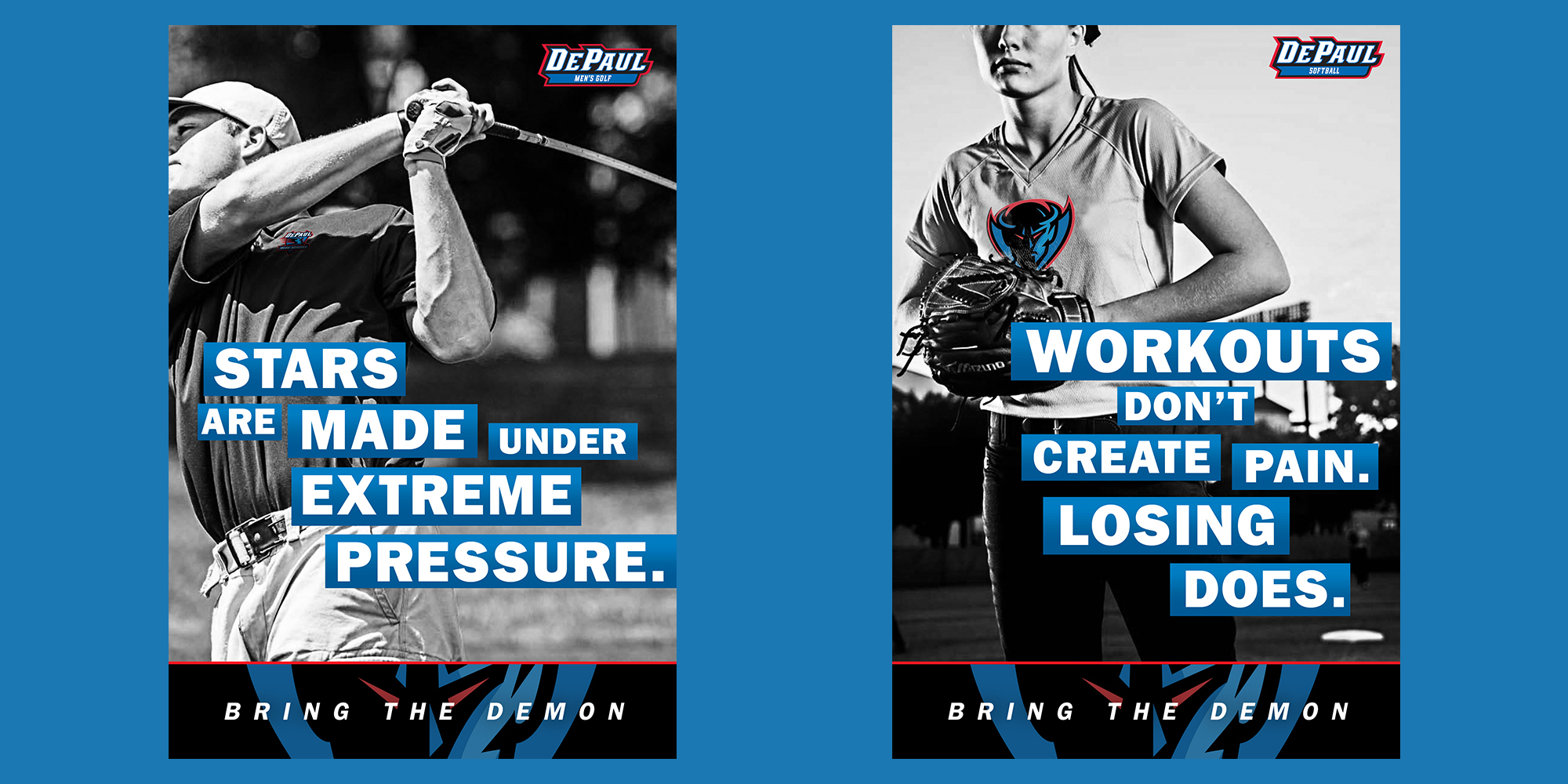 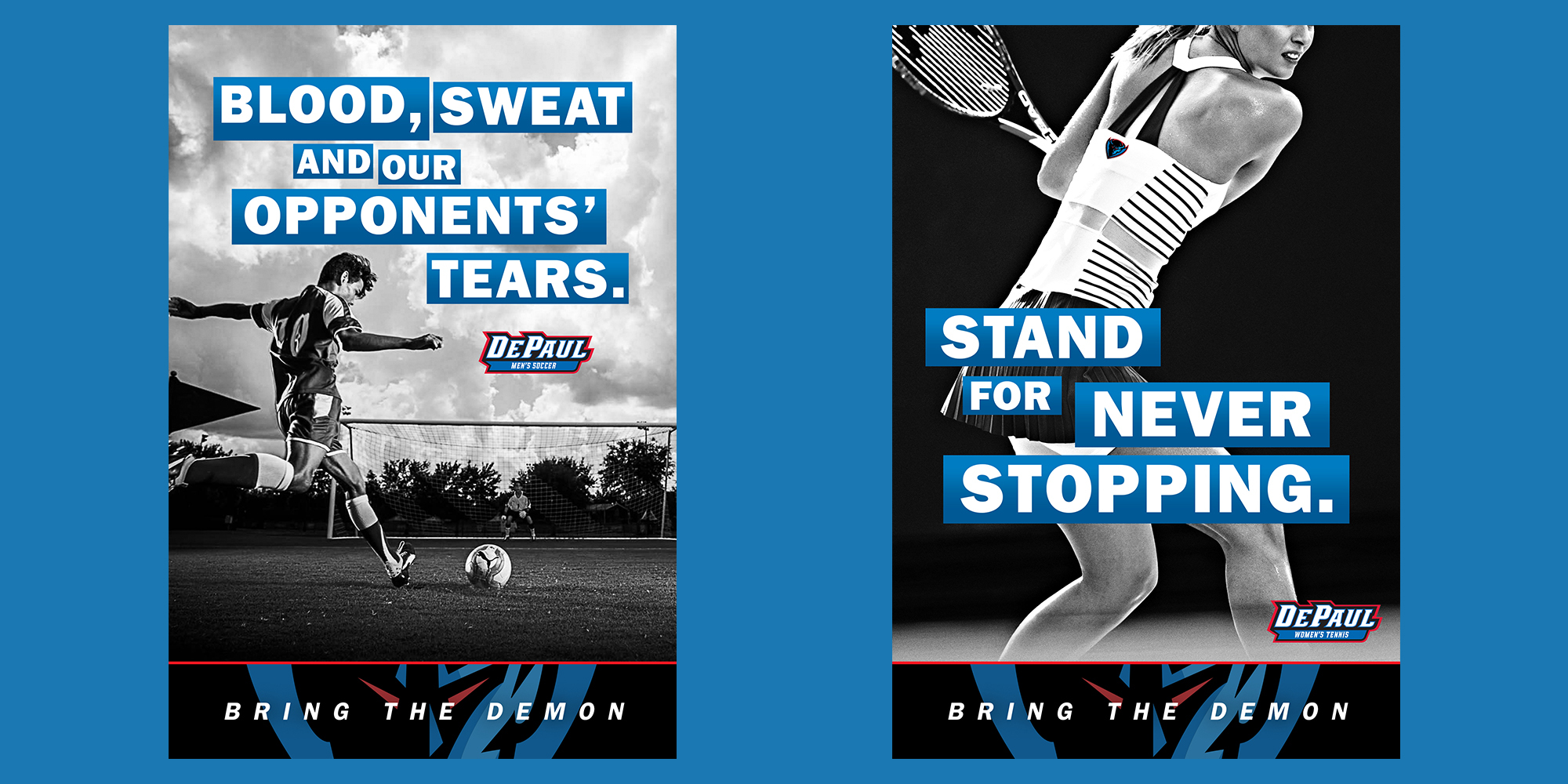 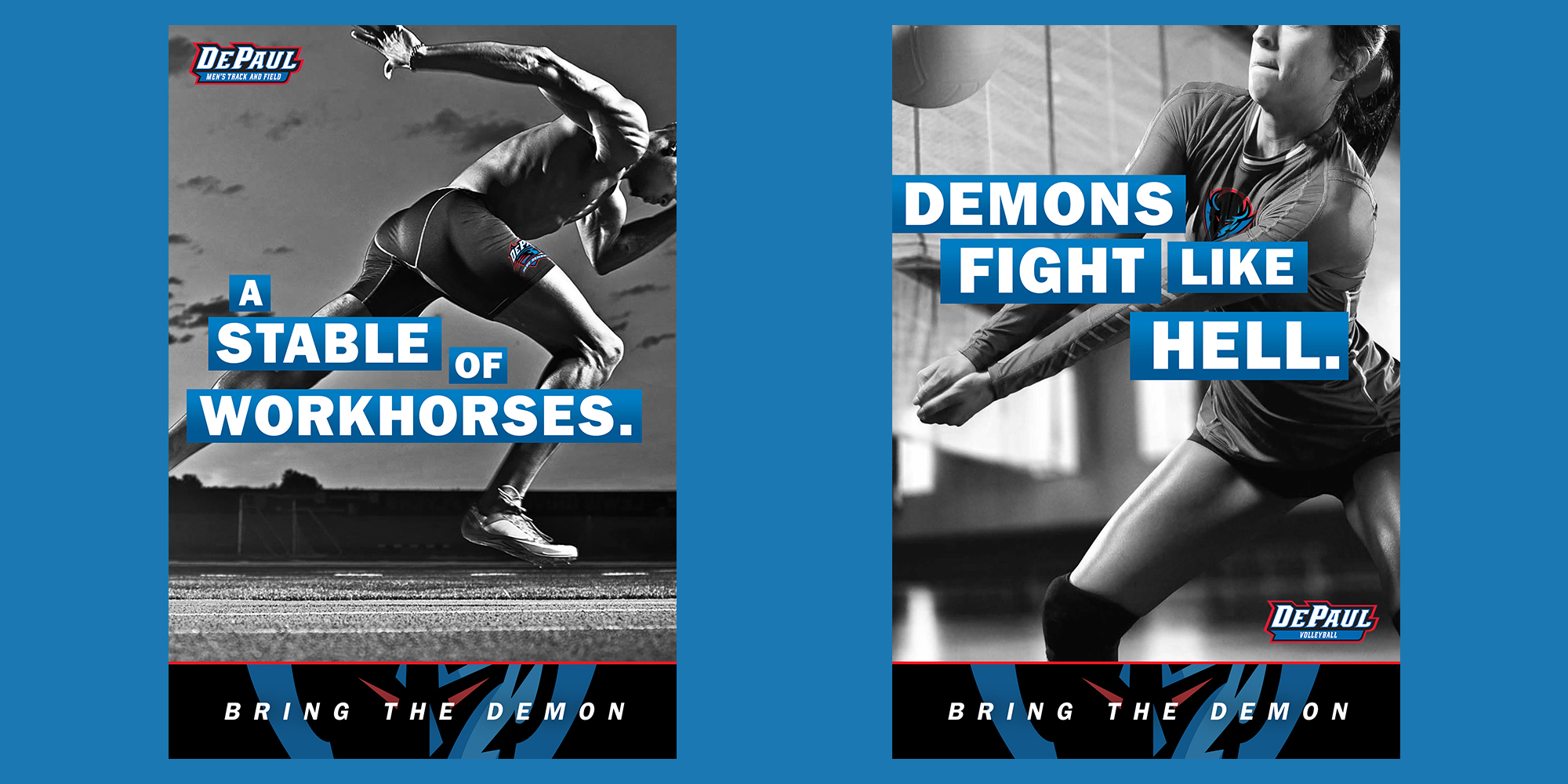 BUT WAIT - There's So Much More